On all Volkswagen VR6 motors they have very shitty ignition coil packs that crack on the outside casing allowing for arcing of sparks causing backfires etc. These problems are also slightly more noticeable on rainy days.

You can solve your ignition problems once and for all by swapping to a Ford ignition coil. These are known to be extremely reliable and Ford usually builds quite stout components.

The mounting holes are almost identical however one side will be a half inch too short so you need to add a small bracket.

Here are some photos of the wiring and setup. You will attach the spark plug wires up the exact same way as the stock unit. 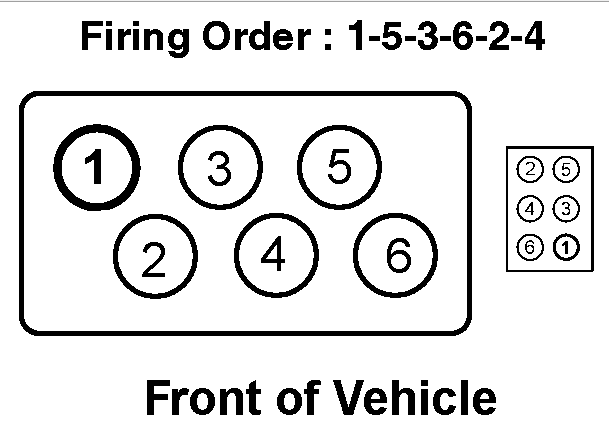 Here’s a decent video that I found:

Want me to help develop your next Ruby-on-Rails project or application?